Scenario based
training that drives
engagement 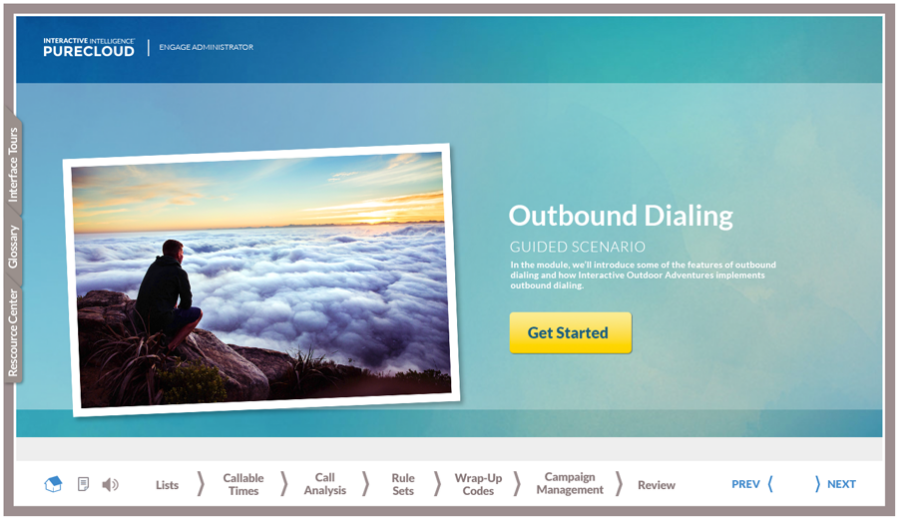 Interactive Intelligence had a history of breaking the mold. They defied the conventions. And they succeeded. Blazing new trails was baked into their culture. So, when they diverted significant development resources to a new cloud product, before cloud computing was fashionable, the industry took note.

PureCloud was the result of rebellious thinking and an eye toward the future. The training I helped developed had to follow suit.

The concept was to present the PureCloud training in an engaging scenario based package. One that was relatable, and carried the learner on a journey to enlightenment.

Interactive Outdoor Adventures (IOA) was a fictitious company which became the subject of our story based elearning. IOA was a start-up travel adventure company that was implementing PureCloud into their call centers.

The IOA scenario was an engaging platform that became the foundation for PureCloud training. Little by little, the story and characters were introduced, building upon the scenario with each course.  The training shared experiences of the IOA characters whose roles mimicked those of our customers. In 2015, the training won critical accolades at DevLearn for it’s creativity and presentation.

Scenario based training
to engage learners. 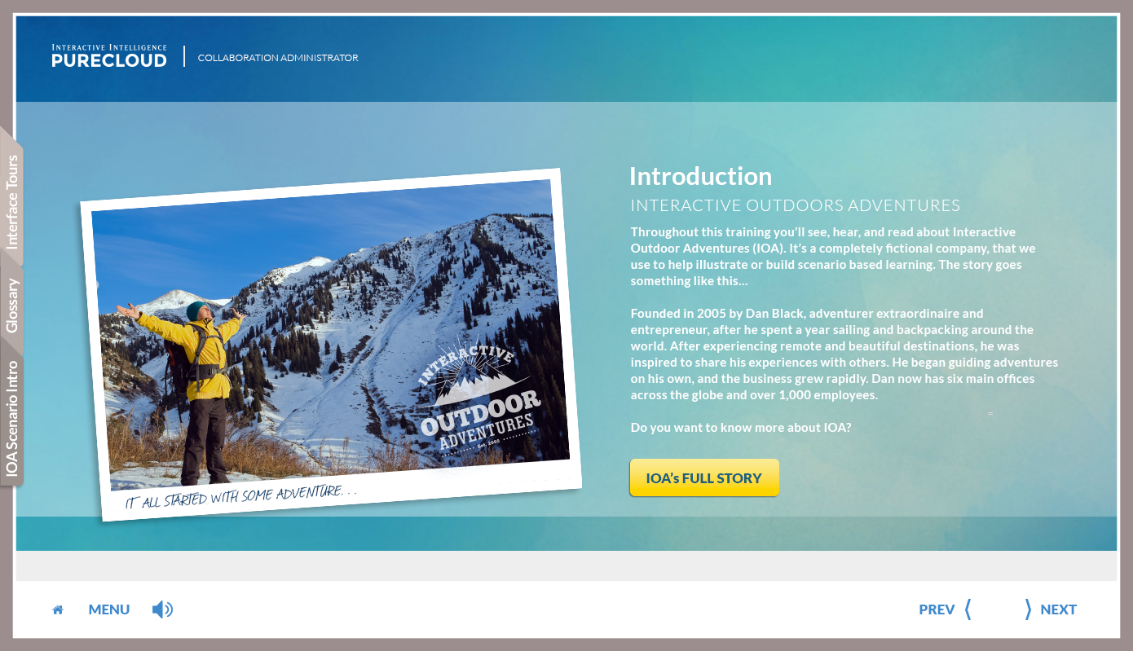 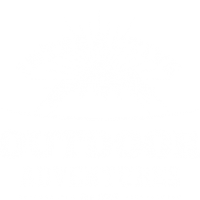 A believable scenario is a foundation to build upon.

Interactive Outdoor Adventures became a platform to present the training upon. Each course continued the story, developed the characters, and carried learners on an intriguing journey of enlightenment.

The goal was to develop a storyline so compelling, that learners would devour the training. And in the process, they would become brand advocates for Interactive Intelligence and PureCloud.

In order for the scenario-based training to captivate our audience, the details and consistency had to connect the dots.

The timeline graphic above was a supplemental download in one of the training courses. However, the instructional design team also appreciated it as they wrote and developed the details with each course.

How do you make software training more engaging? Hook the learner into a compelling and relatable story.

Unlike other product training that Interactive Intelligence offered, PureCloud training was free. Initially, there was no instructor led training for PureCloud. So we needed to make every course accessible to a global audience.

I designed and developed a WordPress based website with an integrated learning management system (LMS) to house all PureCloud training. The site became a place to learn and track learner progress.

In these PureCloud Business User Onboarding videos, I served as writer, designer, and supporting actor. The objective was to get business users up-to-speed with the product quickly. What we created was both playful and memorable.

Both videos were shot in-house and utilized motion graphics to accentuate the important points. The storyline was light-hearted and fun, using humor as a hook. Not the typical software training.

Dig deeper into my portfolio.

Thanks for stopping by!

Nothing great is ever accomplished without an insightful conversation, critical thinking, and some delicious coffee. Let’s grab a cup and chat soon.